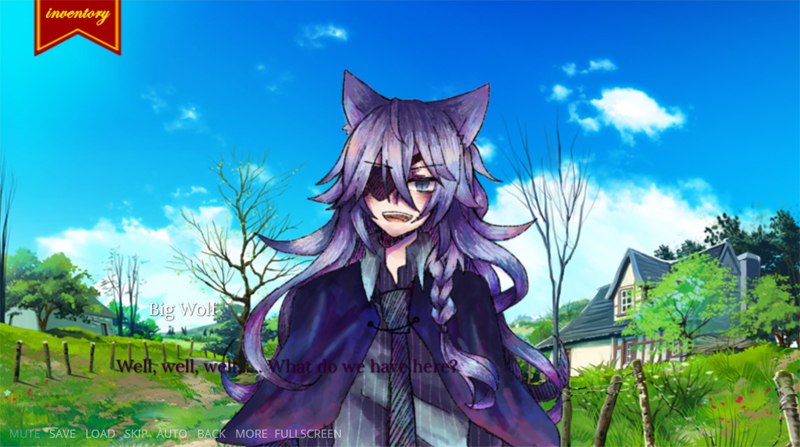 There are more than three points of view.

Hunger Games, Percy Jackson, Twilight, Divergent, all these books were written in first person point of view. It’s quite popular choice for Visual Novels as well with Analogue, Magical Diary, Face Time, Juniper’s Knot and many others set with first person POV.

The allure of first person is that it puts immediate intimacy and connection with the reader. We experience the world and events through main character’s eyes. In games that’s important for immersion.

First person is also offering very neat control of the scope. Player knows only what main character experiences. This allows you to set up all kinds of situations where sudden revelations expand the scope or lay traps and misunderstandings due to limited scope of information. For example, someone that looked scary and mean, can actually turn out to be a friendly figure. First impression of main character enables this kind of sweet little deception.

In Sherlock Holmes, while told from first person, main character is not a narrator. Visual novel don’t take it personally, babe, it just ain’t your story is played from first person view, but the player is not the main character of the story. It’s quite effective if you want events to proceed without direct influence of player, giving you extra flexibility on the scope of the story. 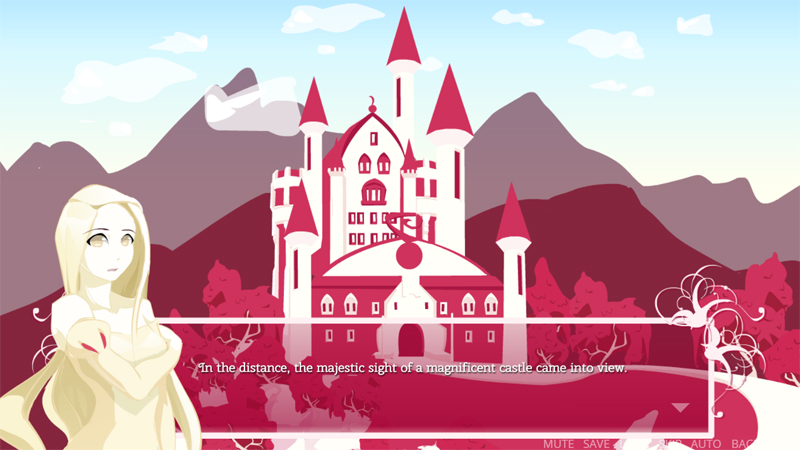 This POV is almost never used in writing. Not for the entire story anyway. However it is working surprisingly well for the games. Choose your own adventure books and tabletop games like Dungeons and Dragons are the examples of second person point of view. Early Visual Novels followed tradition of text-based adventures, being narrated from this POV.

This is very powerful way of narration for games which don’t have fixed personality of main character. I recommend it for character-based Visual Novels in which player’s choices again and again defines their character. For example, main character is a blank slate and you as player step i their shoes. This point of view immediately connects the player and the character.

Think of this point of view as ‘first person on steroids’. Scope of events becomes more intimate, but in the same time it’s not easy to implement thoughts and dialogues, as writing has to be subtle and not intrusive for a player. For example you always have to offer wide variety of choices and never force a player’s action or you risk player breaking out of the immersion. 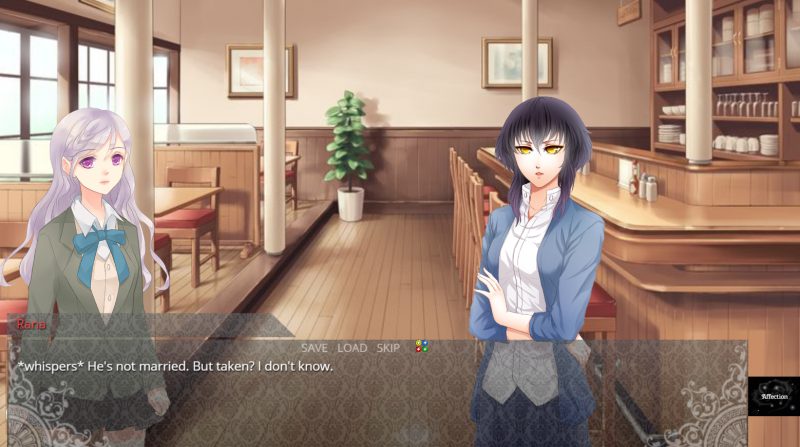 Harry Potter, The Maze Runner, A Game of Thrones, The Hobbit, just as majority of novels, was written in third person point of view. The One in Love, Ex Astris, Lil Red, Saya no Uta, When the Seagulls Cry, Loren the Amazon Princess, are examples of Visual Novels told entirely in this point of view.

It’s a very flexible way to write your story. You can decide how honest or how omniscient your narrator is and by that you effectively control the scope of the information available to your player. This can change during the game, making third person quite powerful point of view.

Because narrator is not the character in the story, you can switch from character to character and get several story arcs and angles of the story. Neutrality of narration provides freedom for your player to decide when and where to get immersed, so it’s quite comfortable for reading.

Third person, intimate or limited, is when the narrator has access to the thoughts and feelings of one specific character, most typically the main character. Depending on the intent of the author, the narrator may be very close to the main character, to the point that it almost becomes difficult to distinguish the narrator from the character. For example, the narrator might say, “Jim had a serious look on his face as he talked to his wife. He hated to see her cry because it made him feel like a monster, but he felt that he had no choice but to continue.”

For example, the narrator might say, “Jim had a serious look on his face as he talked to his wife. He hated to see her cry because it made him feel like a monster, but he felt that he had no choice but to continue. His wife was feeling more angry than hurt, but she didn’t want Jim to know that.” 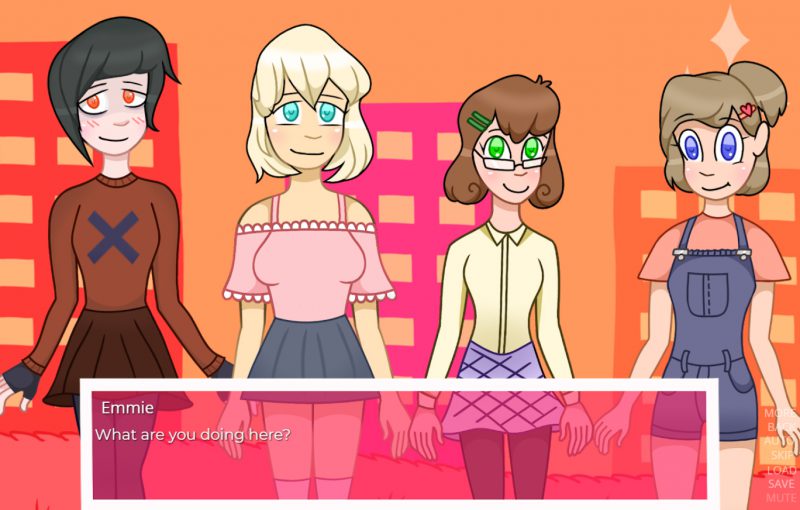 While switching points of view is not that common in traditional literature, it’s very effectively used in Visual Novels. Digital: A Love Story addresses the player in second person, though you sort of play it from first person. In Cinders, while the game uses first person in dialogues, the player is not the main character, so it’s a blend of first and third POV.

Switching points of view is not easy to pull off seamlessly. It should be used for stories that can’t be told otherwise. Or for those stories where switching points of view induces the confusion as part of narration. For example, in a game Cave Cave Deus Videt, there are parts in second person, when player is visiting psychiatrist, then switches to third person when protagonist is off the screen and back to first person when protagonist is on the screen.

Trick to switching the perspective and point of view of narration is doing it early. Make a transition as early as possible in the story, to give a player heads up so that when the switch happens it doesn’t come as confusing surprise.

Make sure that the transition is stressed out and pronounced. Use separate image for transition, like one of those text panels from the days of silent movies. For example… “Meanwhile” or “500 miles north” or “Let’s see what YOU think about this”. Announce or confirm the change in narration, don’t be shy about it. For example… “(From this point on, you will take control over the character and game will address you in second person)”. It’s far better to prepare your player then to leave them confused. Unless, of course, that was your plan all along.

Let us know how it worked out for you

We want to hear from you. Ask us anything. Ask for feedback. We’ll gladly trash your story (joke, joke). Tell us what point of view works the best for you. And don’t forget to have fun making your Visual Novels