What is Visual Novel?

What is Visual Novel?

Visual Novel is a peculiar genre. Unlike conventional games, there is no active engaging in tasks, as most of the gameplay consists of reading. That explains the ‘Novel’ part of the name.

‘Visual’ pertains to the fact that story is accompanied by graphics. At first it was pixel art typical of the 1980s when the first Visual Novels were published. Later it became standard for Visual Novels to have anime-style characters, painted backgrounds and animations.

Too broad to be defined? 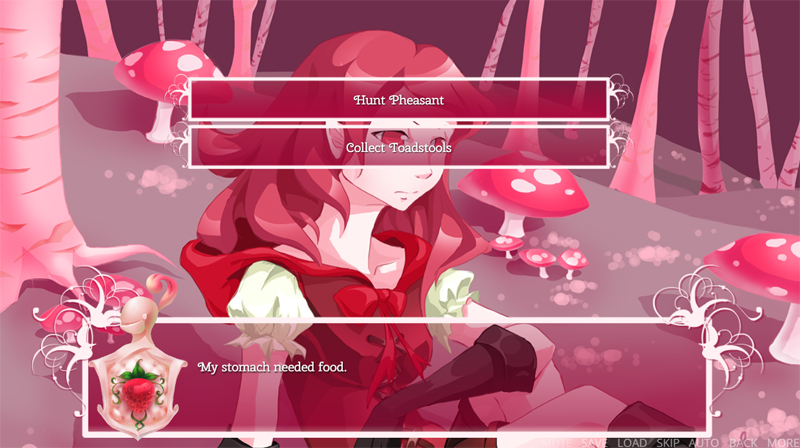 The cause for this stigma might come from the origins of Visual Novels. While it’s not easy to pinpoint which game was the absolute first, the clues seem to point at several games with sexually explicit content.

Adding to the confusion are RPG and team based tactical games who often employ narration and character development or simply the story branching through choices in style that is borrowed from Visual Novels.

So, what exactly are Visual Novels? 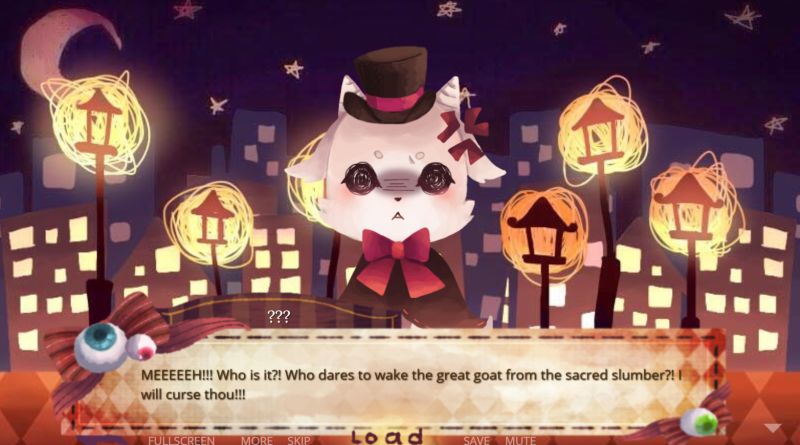 Most distinctive quality of Visual Novel is minimalistic gameplay and heavy use of narration which is intersected with narrative choices. Text is accompanied with graphic elements such are background images and character sprites. Additional elements include music, sound effects, voice overs and animations, but also video clips or minigames.

It’s not unusual for modern Visual Novels to flirt with other genres, most common combination being RPG/Visual Novel or Dating Sim/Visual Novel. So much so that many actually consider Dating Sims to be subgenre of visual novels.

Narrative choices separate Visual Novels from the closest interactive fiction cousin, Kinetic Novels. Non-linear narrative of Visual Novels frequently serves the purpose to achieve multiple different endings or alter the course of the game leading to many possible outcomes, where Kinetic Novels offer no branching, with linear story concluded with a single ending. 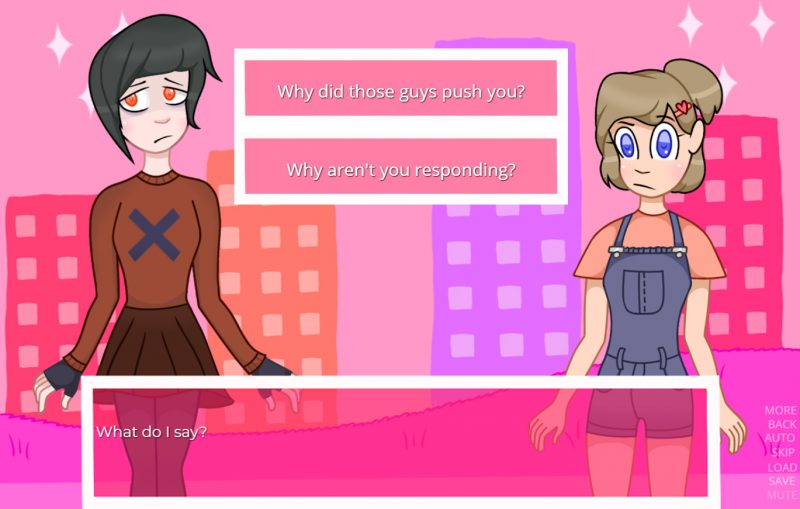 Considering that Visual Novels were born in Japan during 1990 and that they still make more than 70% of all PC gaming, there is quite a confusion whether anime-style graphics is a must, or if lack of narration by text excludes a game from belonging to this family.

While games such as Dear Esther or The Walking Dead fall in category of Visual Novel-influenced works, the explosion of Visual Novels on Steam has made the genre very popular in the West as well.

Hey, you come up on our Cloud! 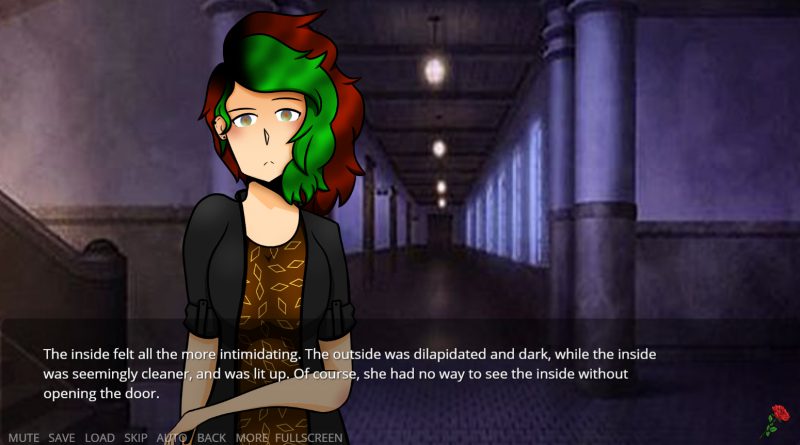 Writing Visual Novels has never been easier. After registering, you can simply start your project and enjoy the real zero-coding experience. Unlike other engines where writing code has been replaced by visual programming, CloudNovel lets you focus on the creative bits.

Building your game is as simple as clicking and setting up the flow of your branching story. Pour your imagination on the pages of your Visual Novel and create unique experience for the whole world to see.

With your game being available online and all your assets safely stored, Cloud Novel makes the best choice for creating original stories, fan fiction, kinetic novels or heavily branched narrative, whatever your artistic impulse craves.

You will find very friendly community, artists, voice talents and writers to help you or join your project. Oh, you won’t find too many programmers. Because with Cloud Novel you will never need them to create your very own game.