Café Rouge is an otome visual novel that follows the story of Isis Black, your typical American teenager who gets a job interview from the mysterious Café Rouge.

Isis, your average American teenager, happens upon a part time job opening at Café Rouge. During the day, it is a normal, quaint café and bakery. But when night takes over, it is transformed into a five star restaurant-theater-café, with live stage performances and mysterious customers arriving in the middle of the night.

As Isis delves deeper into this strange café, she becomes entangled in the mystery of its’ haunted world. Will she find friends, or enemies? Will she follow fate or make her own destiny? Will she find love?

That is for you to decide. 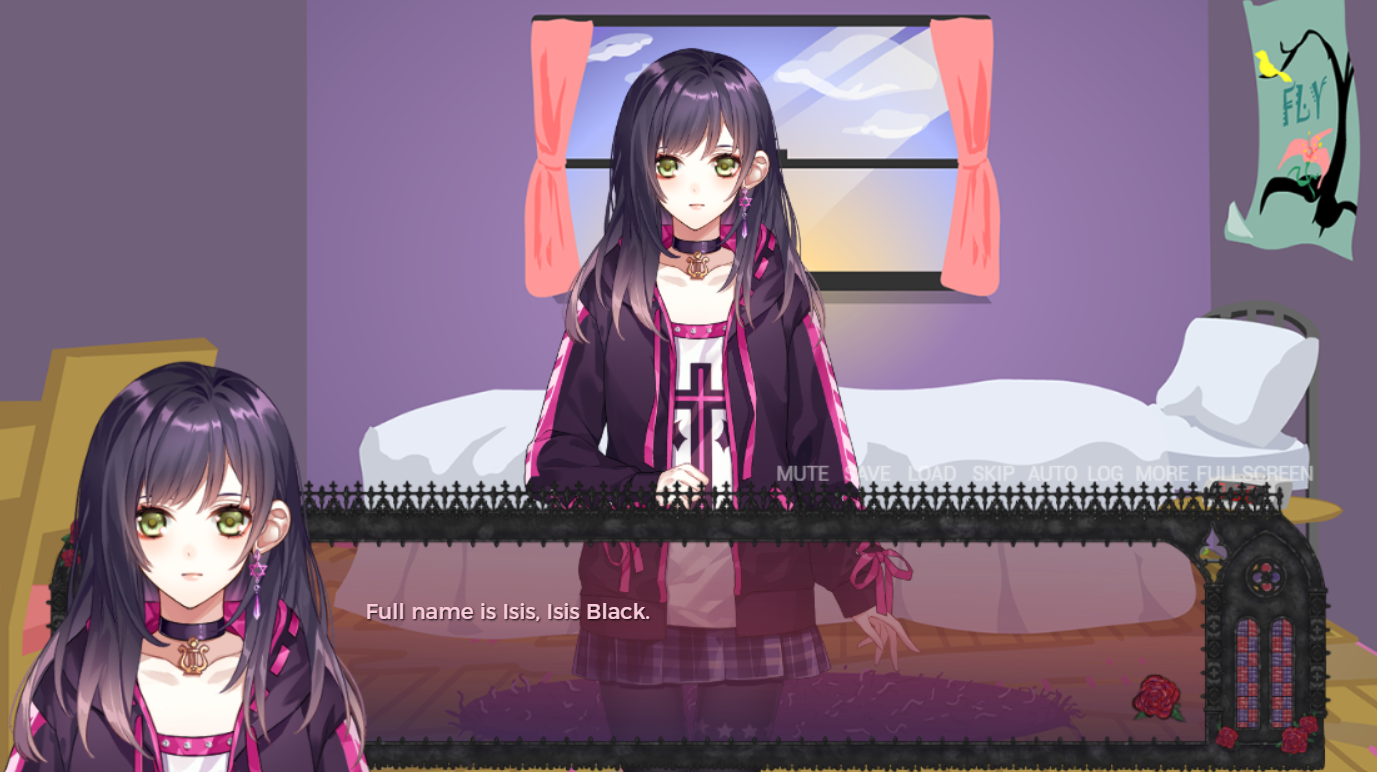 Café Rouge is an online browser based game, that will also be available for download on Windows and Mac. It is an otome(Japanese word for “maiden” game in which you play as a female main character to pursue one of various male love interests) visual novel game.

The artist who is doing the art for Cafe Rouge has worked for Rejet (creator of Diabolik Lovers) and Otomate (PlayStation 4, PlayStation vita, and PC otome games company in Japan)

I created the completed original visual novel series in 2012, and I am now remaking it with brand new character designs and CG illustrations for a 2020 remake. It will be available on CloudNovel for free but with in game purchases such as saving progress of the game and other in app purchases.  When I released it in 2012, it went viral with 250,000 plays in less than a week. In total, this visual novel game series amassed over 4 million plays.

Here are some reviews from fans of the original 2012 Café Rouge game:

“…made by the creator of café rouge (which was a master piece) one of my personal favorite otome games.”

“Wow, Candice’s story was breathtakingly amazing and emotional. The writing for this chapter is so well done!”

“I definitely enjoy the Cafe Rouge series. It is truly astonishing and breath-taking, especially seeing as I’m not that type of person to actually get sucked right into the story so easily. It was an emotional roller coaster for me practically.”

Platforms: PC (windows and mac) and online on CloudNovel (the online version can be played from mobile and Nintendo Switch) 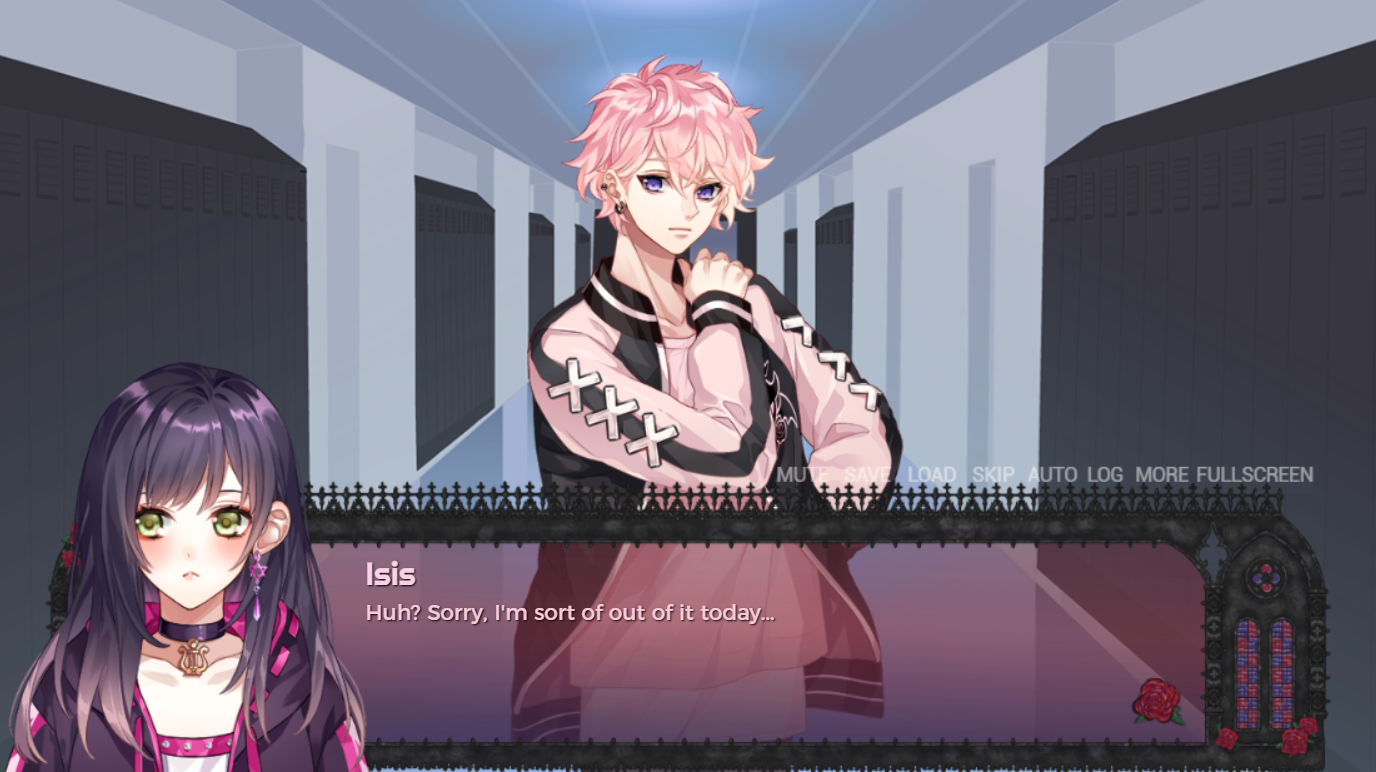 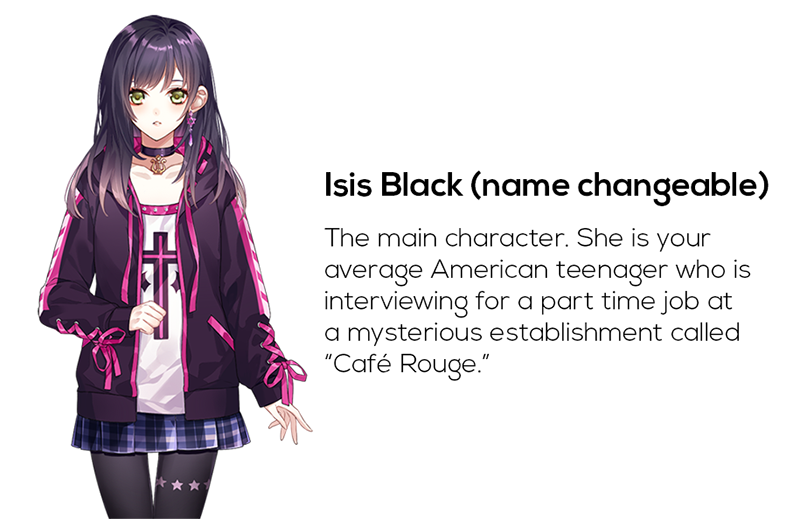 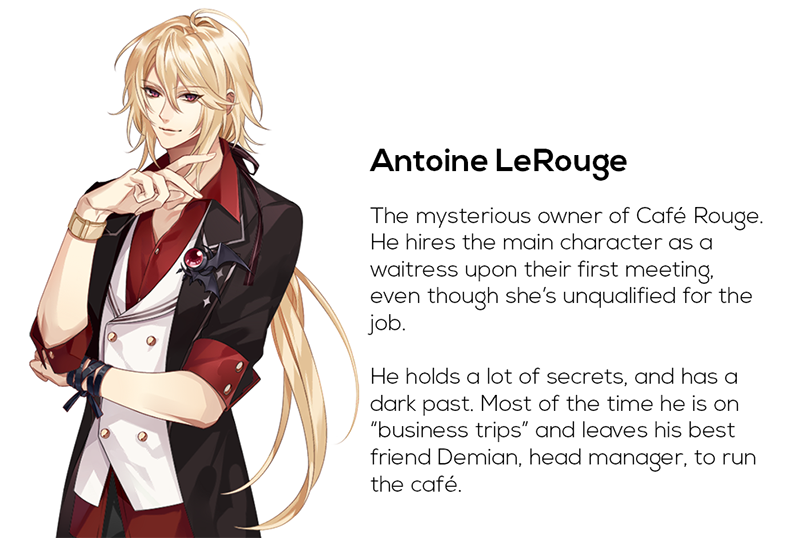 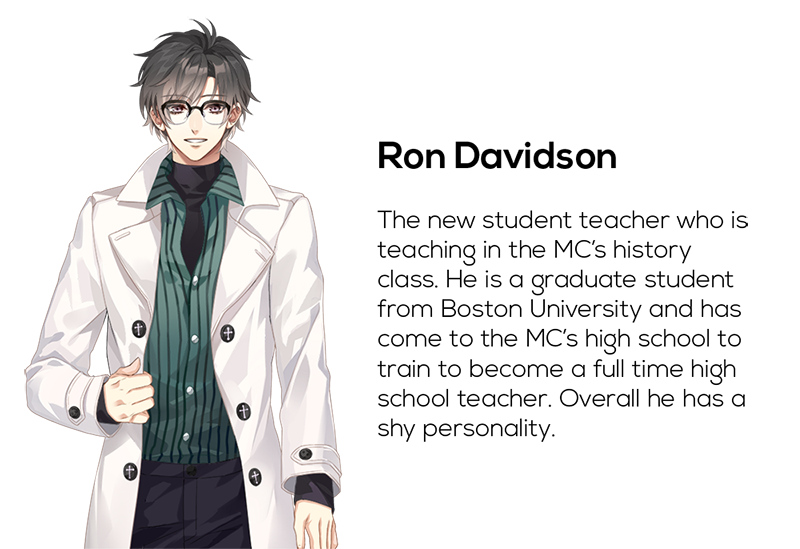 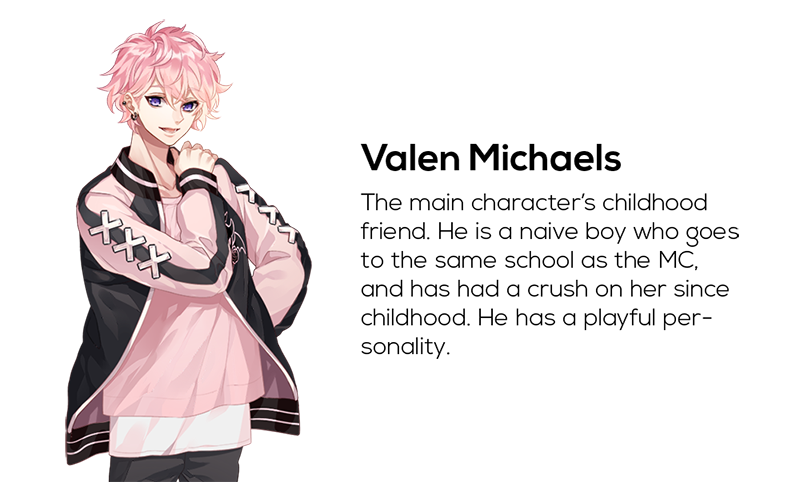 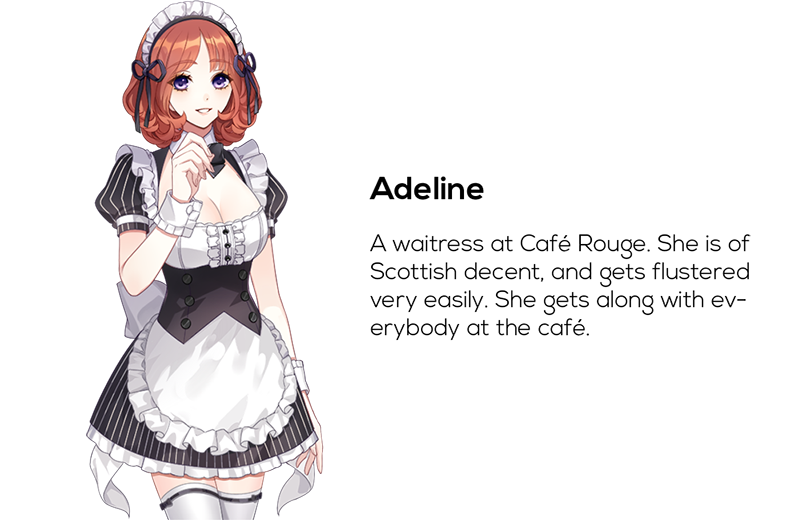 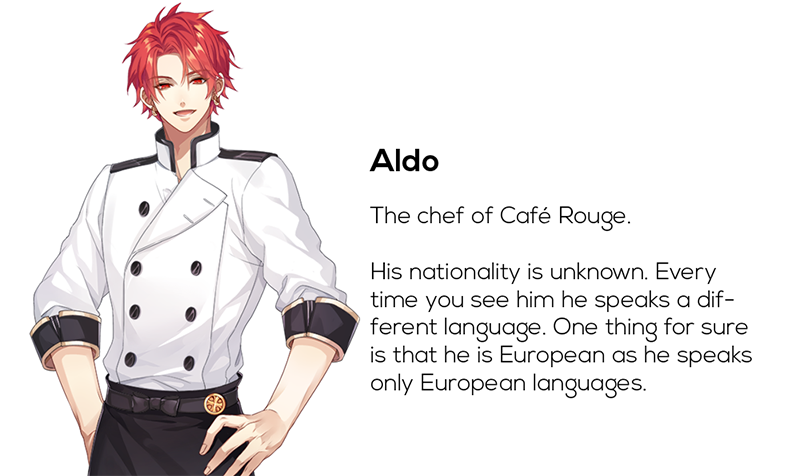 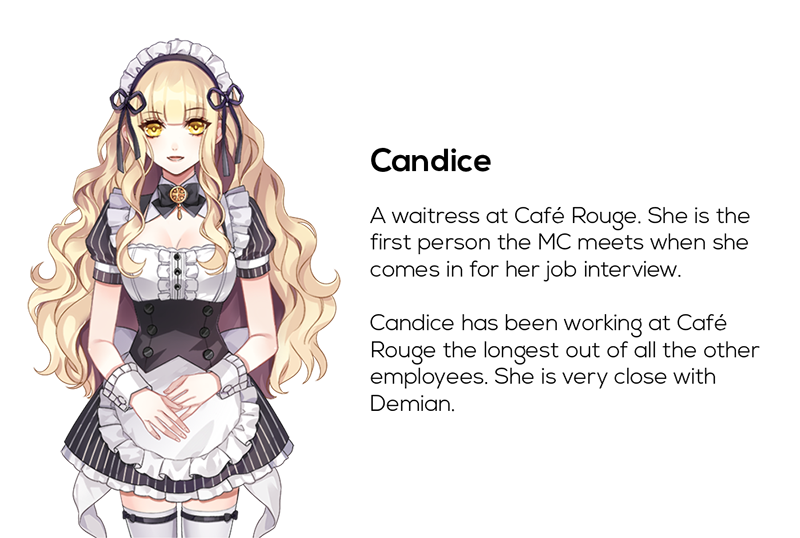 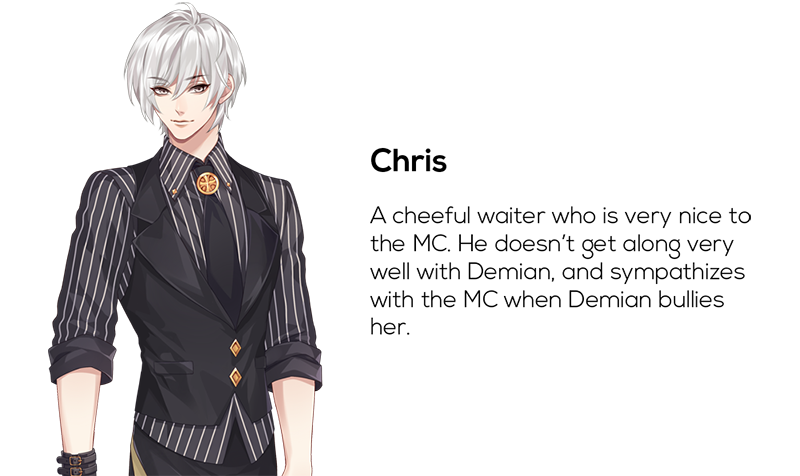 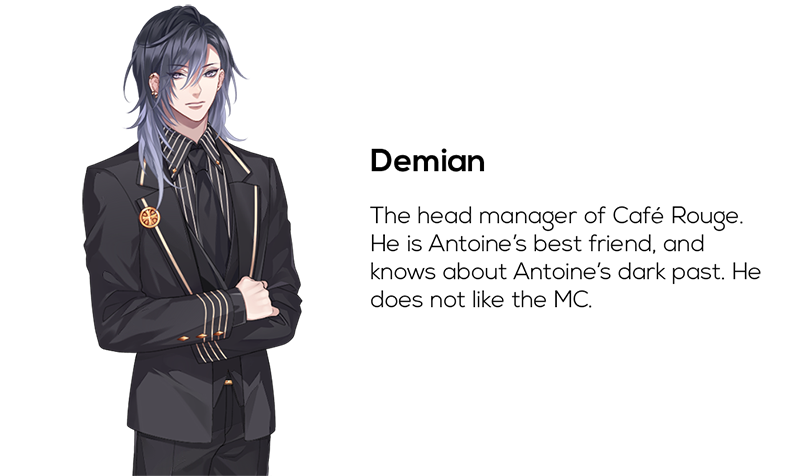 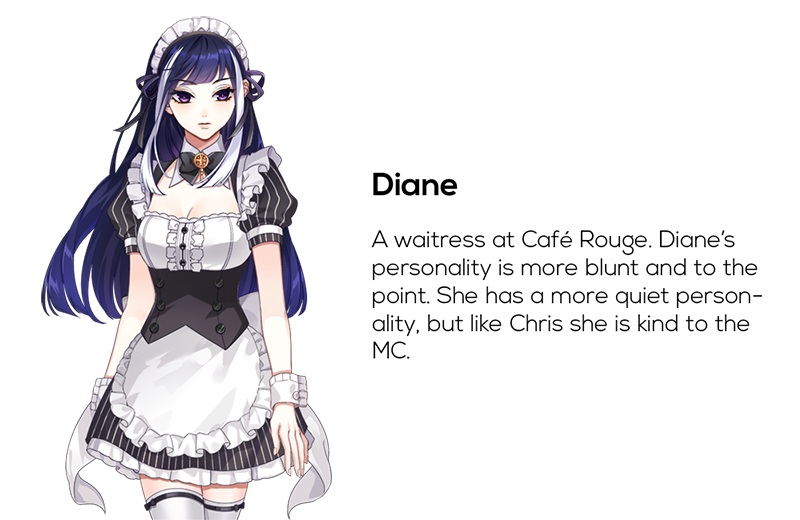 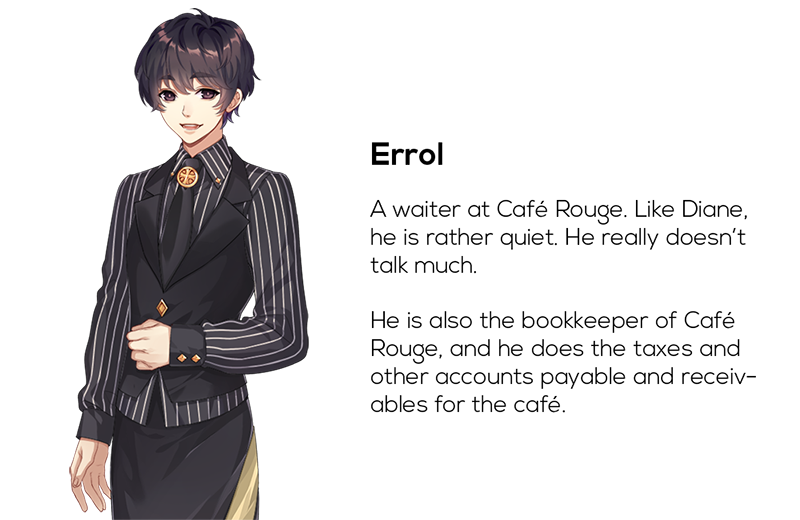 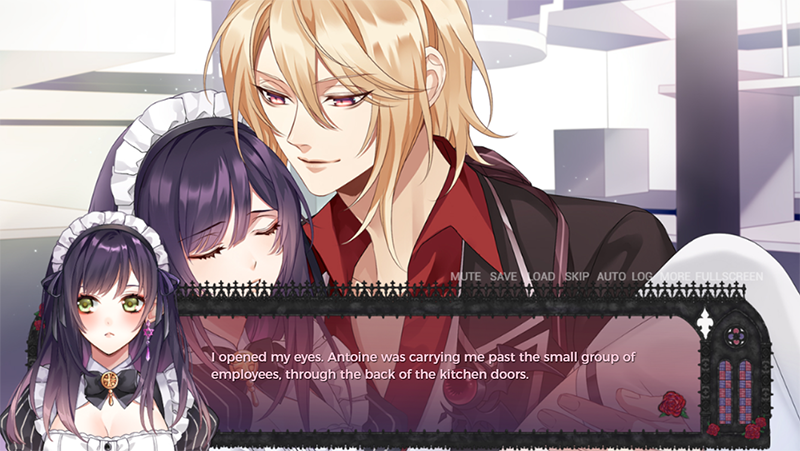 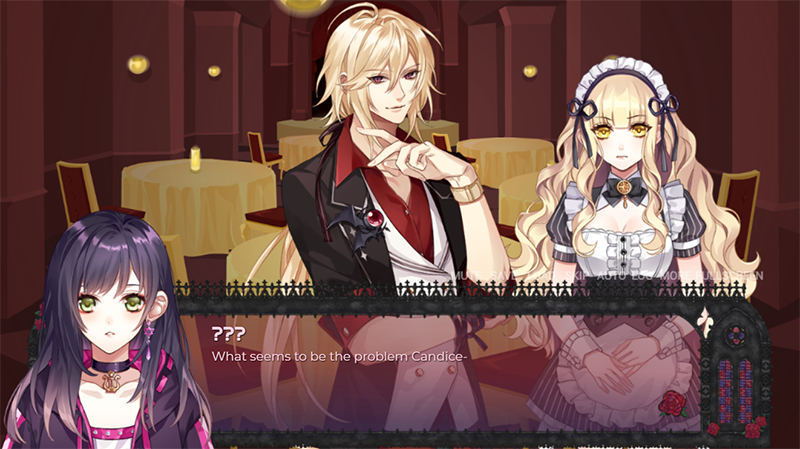 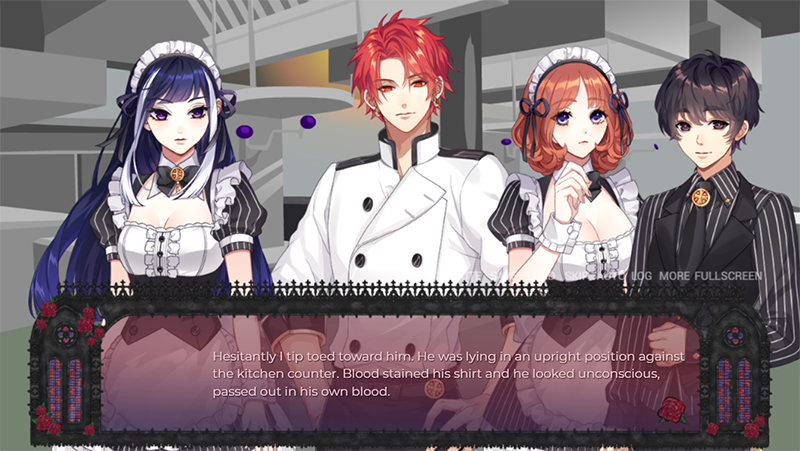 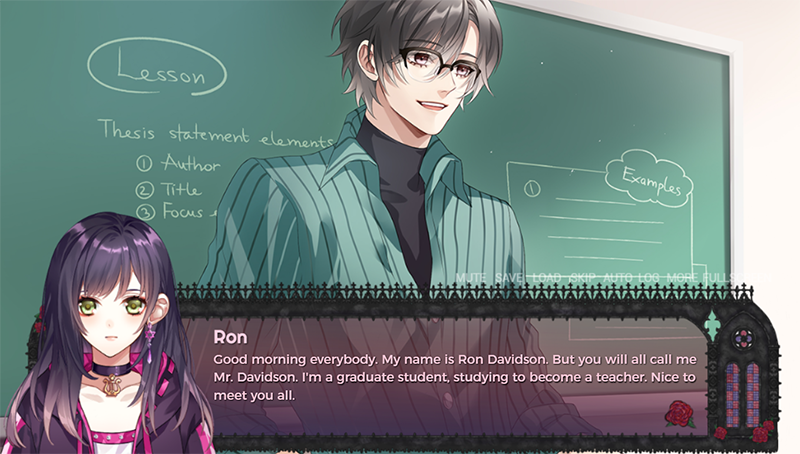 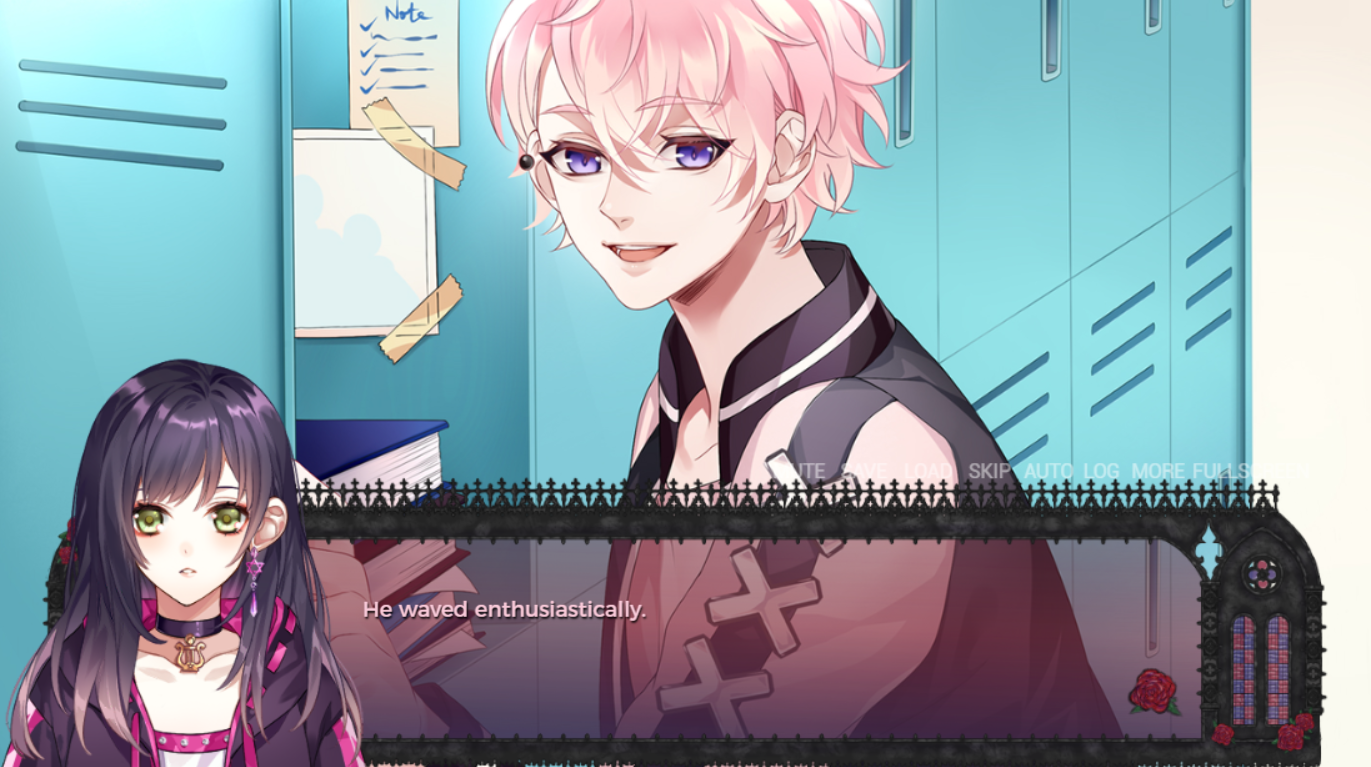 Thank you for checking this otome visual novel out!
-Sonya