What are Kinetic Novels?

What are Kinetic Novels? 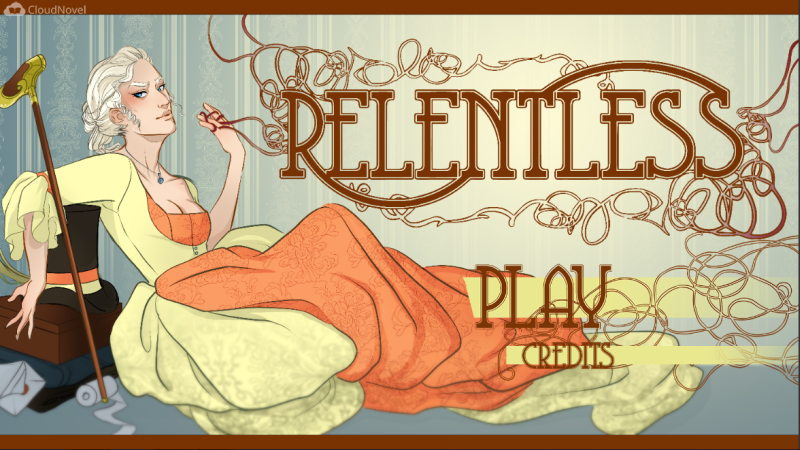 Not all stories enjoyed online need to be branching. After all, humankind has been enjoying linear stories for almost ten thousand years. With sound, voice, animations and pictures, there are visual novels that are perfectly enjoyable without choices.

Sometimes, choices can break the pace or the story and often authors cram them in just to have some semblance of interactivity. However, as we will see there are games quite enjoyable without several endings.

Such sub-genre of visual novels was quite popular even before the elaborate animations and sprites of current standards. Many wonders of interactive fiction were not that interactive in terms of choices, but no one tagged them multimedia novels or anything. It was actually due to popularity of the games published by famous Visual Art’s company that this format of storytelling got it’s name.

Visual Art’s is a publishing company specializing in visual novels. They have 46 brands of games, several music related partner companies and they used to have even more, with about 14 brands now defunct. While their specialty were games for boys, even adult content, they did produce many titles that targeted female gamers.

Their most famous studio was Key, which produced, now legendary, games Kanon, Clannad and Air. After they created Planetarian: The Reverie of a Little Planet, released for all ages, they coined the term kinetic novel, because they wanted to make sure players know that there are no choices. Just reading with pictures, sounds, animations. They even featured option for player to choose between advancing the dialogue by clicking or setting up some sort of slow skip or auto-play where the game would go on like a movie.

Story was quite interesting, set in post-apoc world. Player is reading the game from perspective of a junker, scavenger who braves the dangerous territory infested with automated war robots. Seeking shelter in derelict city, junker finds cute gynoid (female android) Yumemi. She is hostess of a wrecked planetarium and insists that player is 2.500.000th customer, so she pests him to attend the show.

Projector is, however, broken and of course he fixes it for her. Not to spoil you the story, I’ll just remark that it’s typical Key’s formula for success, making the story flow smoothly until the dramatic turning point derails it all and makes you wanna cry your heart out.

Seeing the success of this format, Visual Art’s starts Kinetic Novel company and goes on to publish dozen more titles. While their last game was published in 2016, wonderful and again heart-wrenching Harmonia, the legacy of Key continues and kinetic novel is now widely recognized term for sub-genre of visual novels.

Of course they were not the only studio to successfully exploit the format. Juniper’s Knot is another fine example. Also it seems that certain stories that carry strong emotional impact are better told without choices. Players don’t always want to be involved in making melodramatic decisions and the distance that kinetic novel provides creates a zone where player is immersed in the story, yet not deemed responsible for quite tragic events that kinetic novels seem to prefer.

However, generalization is not possible, of course, with visual novel database citing over 1300 titles as single-ending, kinetic novel stories. Then there is, for example, the Nekopara, with it’s many versions (eroge, doujinshi, as well as all-ages), earning million dollars at Kickstarter to fund creation of animated show, published last december. If you were living under the rock for the last few years, Nekopara is silly story about cat girls (nekos).

Maybe it’s even too much to call it a story, since it mainly follows the efforts of main character Kashou who leaves his family to start a bakery, only to discover that family nekos ran away with him and now he has bunch of… umm… let’s say… attractive cat girls that player can ‘pet’. There is no story arc or dramatic events, as you can imagine.

At CloudNovel, we offer you the tools to make your own kinetic novel. If you want to see how we did it, you can try some of the kinetic novels made by our wonderful authors. Just click at BROWSE and select MORE GENRES. There is a list of games tagged as kinetic novels. I warmly recommend our own Rachel’s Relentless as well as ThayBrownie’s Trick or Trick.

Why don’t you write your own story? It’s very simple. Just register and create a visual novel. Set the opening scene and write page after page. I’m sure you will find plenty of assets in our RESOURCES section as well as support from our wonderful community full of talented artists. Kinetic novel can be excellent introduction to CloudNovel engine and great chance to test the waters of interactive storytelling.

We want to hear it from you. Are you making a kinetic story? What will it be about? Post your stories link in the comments, let the others enjoy your creations!