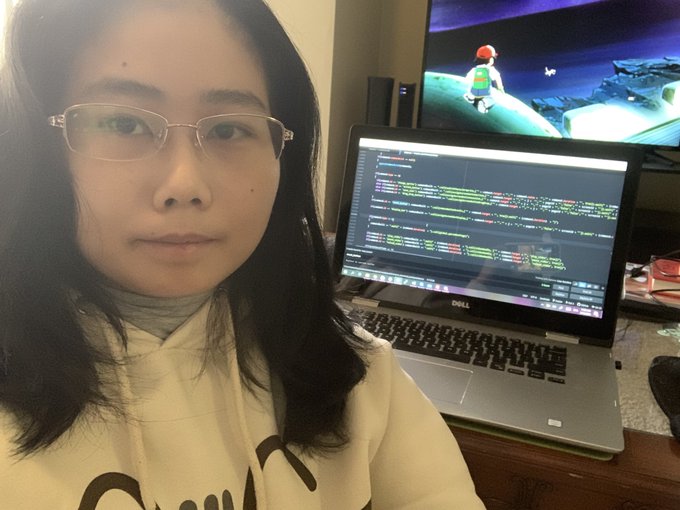 Just who is Sonya?

Many of you have been wondering, who is Sonya? Is she a bot, is she an AI? Who is “Princess Sonya” the mascot of CloudNovel?

Sonya is a real person.

Sonya is the original founder of CloudNovel, and the creator of the CloudNovel visual novel game engine. Her real full name is Sonya Xinya Fung, and she is a 26 year old founder of the tech startup CloudNovel LLC. She is the person who writes all the code to make the engine that we all use to make our games. It all wouldn’t be possible without Sonya’s visionary of a world where we can make games without coding.

How it all Started

Sonya was raised in the American East Coast; early in her career she worked on a game development project called “Cafe Rouge” which went viral with 250,000 plays in less than a week. The game was an instant success.

It took her one year to build the Joilly platform and website, and during that time she met with another developer from the Philippines who offered to help her continue building Joilly. Together, they created the first official CloudNovel engine and launched it in 2015.

In less than a year after its release, users began making games that caught the attention of popular YouTube celebrities, and that drove the website to its current popularity at 1 million users with over 15 million page views. This was all organic traffic with no advertisements.

Into the new decade

Now, Sonya is preparing to release her first commercial game, the remake of the popular game she originally created back when she was 19 years old, “Café Rouge,” as a remake with art work drawn by professional artists who work with Sony PlayStation, and illustrators who worked on the movies “Your Name” the second biggest movie since Spirited Away in Japan, as well as “Weathering with You.”

Here are some artwork from her game: 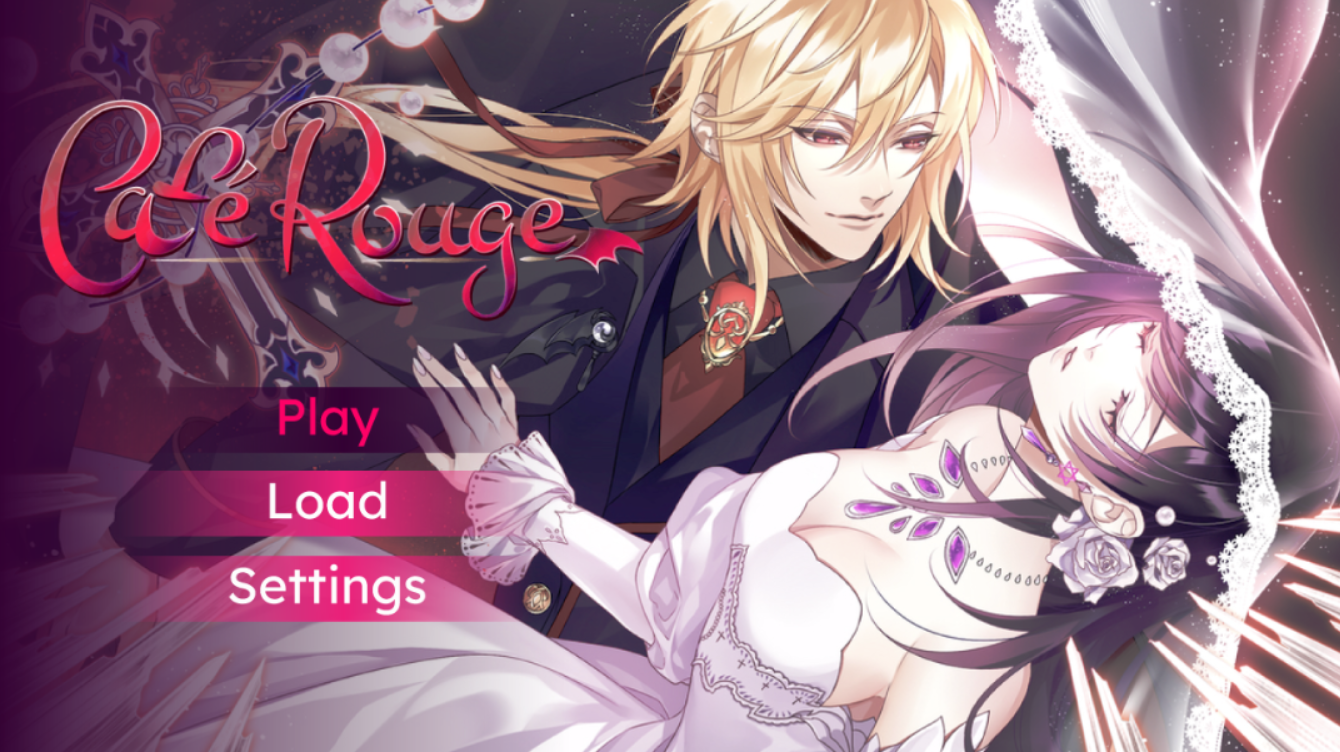 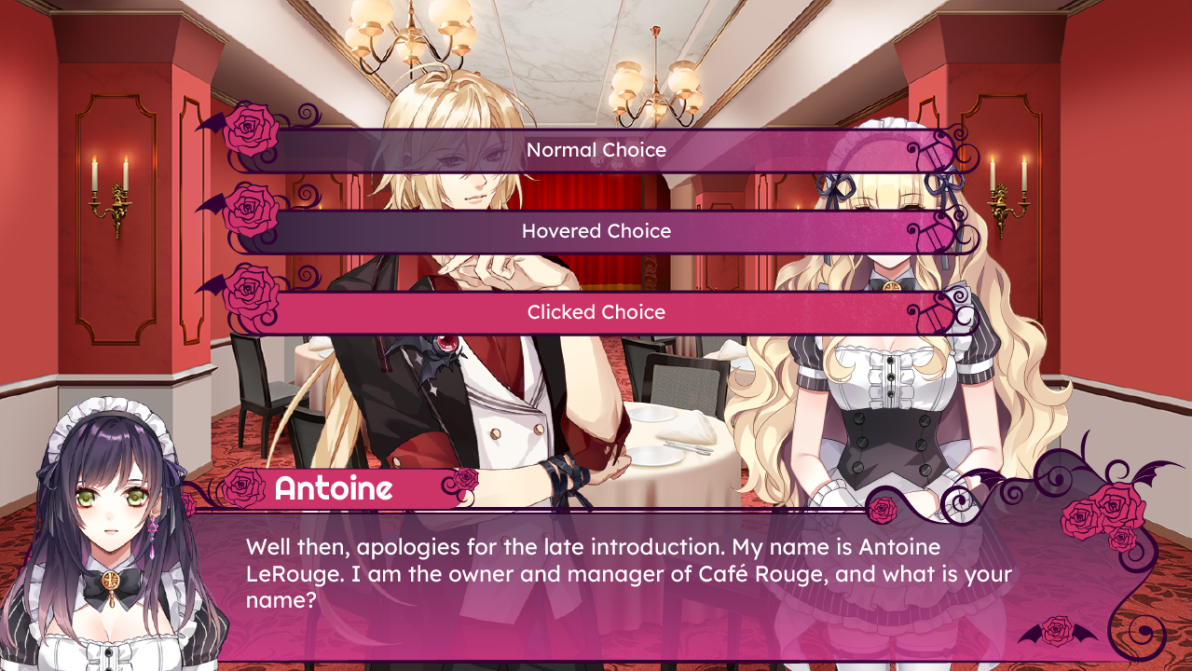 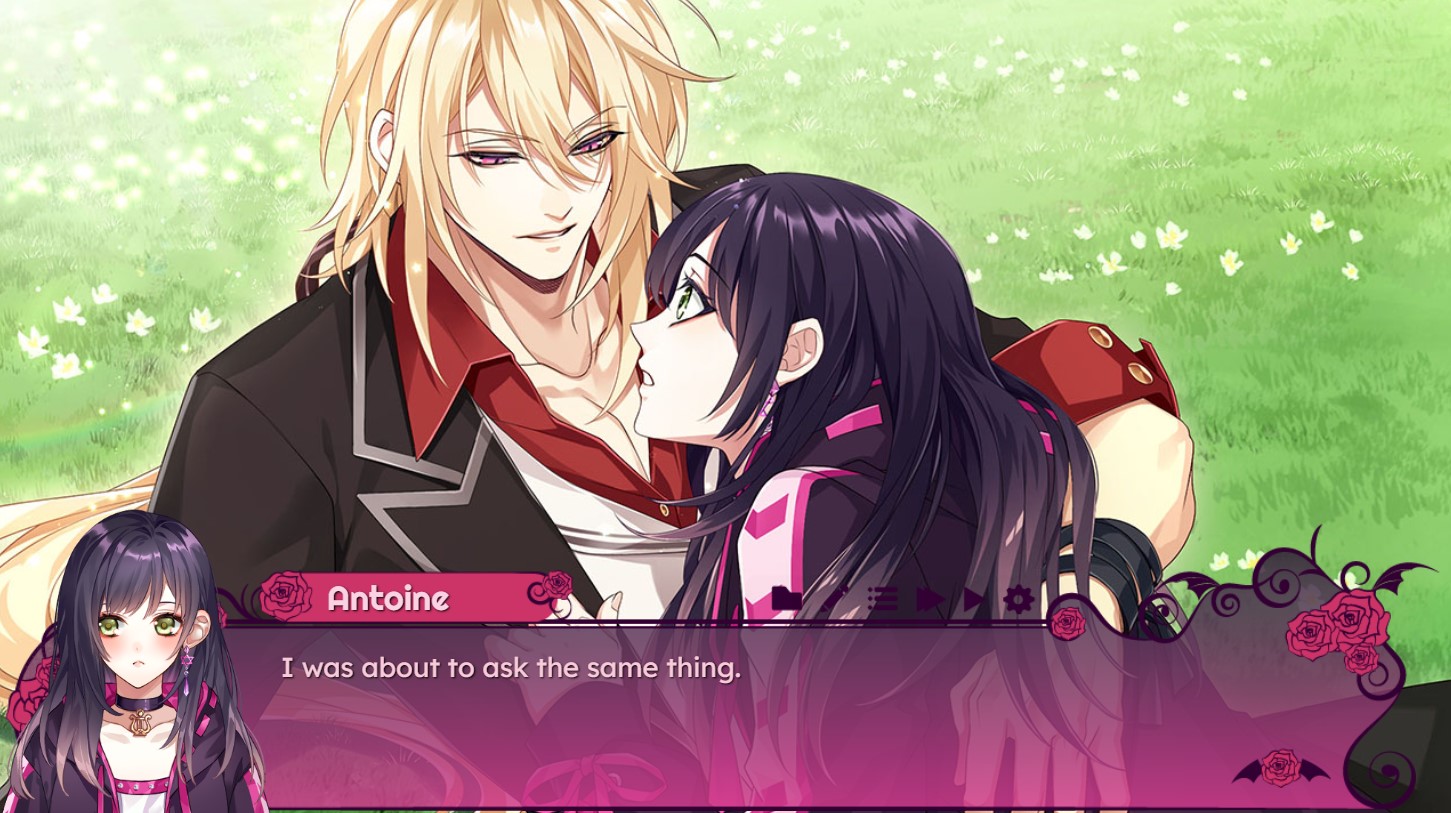 Her nickname is the Princess of CloudNovel, or the Witch of the Clouds. The company mascot, “Princess Sonya,” is based off of her. 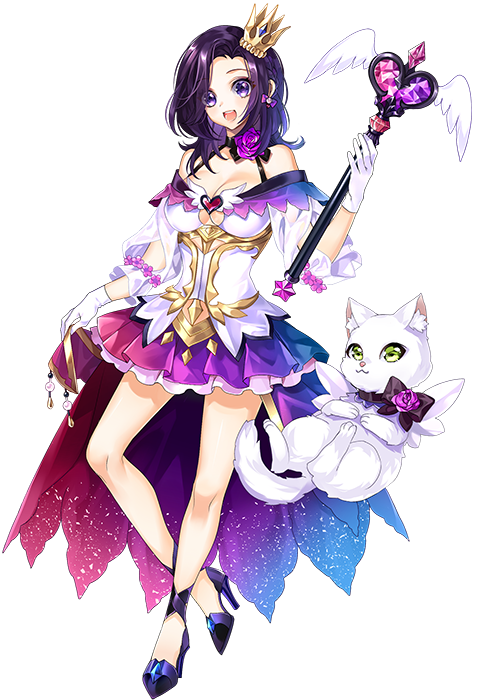 That’s all there is to Sonya Fung. Thank you for reading and learning more about our CEO and founder. 🙂