How to Plan Structure of Your Visual Novel

How to Plan Structure of Your Visual Novel 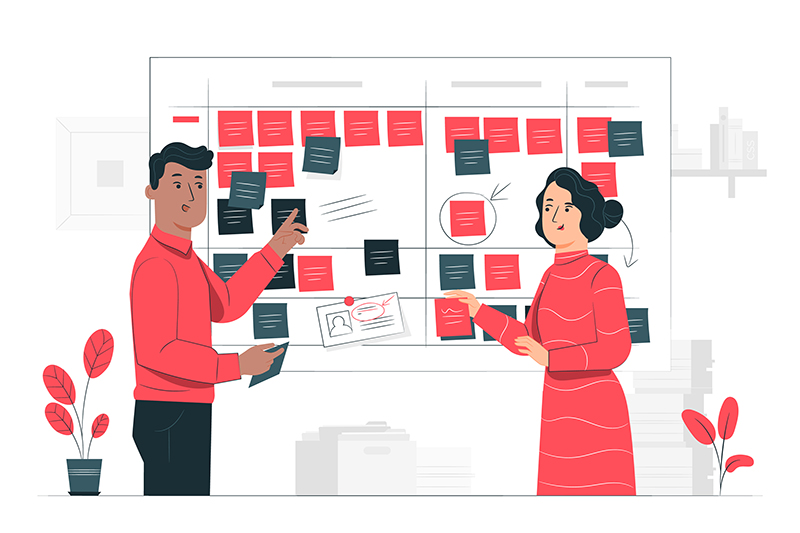 Often young Visual Novel makers come to me and show me their works. Most of the time I have to be a party pooper and tell them their work sucks.

Grandpa?! How can you be so cruel. Oh, because they never specify if what they write and make is actually going to be a real product or if they just make it because creating is fun.

If you are writing or making your game just for the pleasure of building it, then this blog post is probably not for you. It is everyone’s inalienable right to just sail down the river of creativity and enjoy haphazardly writing or drawing, adding to your ‘project’. Good luck with that.

However. If you want to build a professional quality game, there are certain boring bits you’ll have to deal with. It involves a lot of preparation and planning. Stuff that takes all the fun from the simple joy of writing and seeing where it takes you.

So, before writing you need to build the structure of your story. Why? For players to have fun, they want their choices to matter, to make a difference in the game world. This means that each choice needs carefully constructed episode that leads to them. Sequence of episodes takes story to different directions, and that is a structure. It can quickly get out of hand if you don’t lay at least some sort of plan. 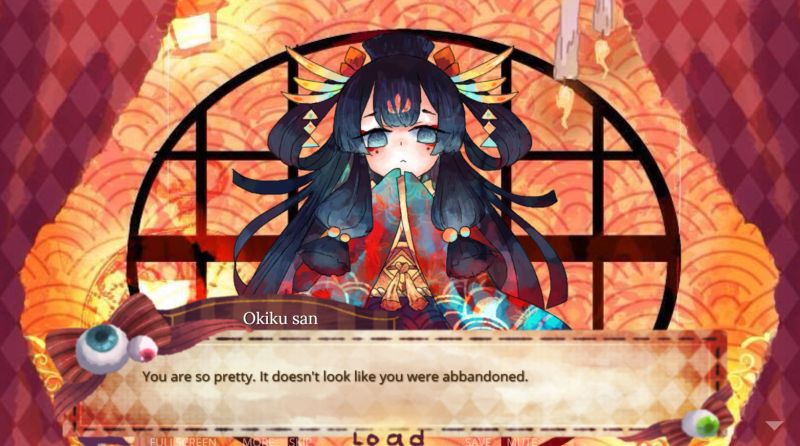 Common route is what players will read in every run of your game. It’s the part of the story before it starts branching and is used for introduction, exposition and buildup. Introduction has to be short and informative. Player needs to know as soon as possible, who is main character, why are they main character, where they are and what are the rules of your world.

Good example is Sony’s Skights. In the very first minute of the game, we see a backstory, we are introduced to main character, the tone of narration is set and by fighting with crazy pheasant, we are aware of the slightly silly nature of this fantasy world and its inhabitants. That’s example of great introduction.

Exposition is the insertion of important information within a story. What is the setting like, who are the characters, prior events, context and so on. While introduction starts the game, exposition is similar to setting all the pieces.

If we are making a romance game set on a cruiser, our exposition will be: who is the main character, what’s his personality, why is he on the cruiser, what girls and guys will be datable, what activities on the cruise will be used as episodes. While introduction is important to happen as soon as possible, exposition is going to last about halfway through the common route, allowing some episodes to be dedicated to buildup.

The buildup is set of episodes that will determine where will the story branch out. For example, in Battle Girls, main character is in some sort of mecha gladiators academy. There are four choices to be made before character is asked whether they want to join a Combat class or Tactics class. This is the first choice that coupled with later choices, determines where the story goes. 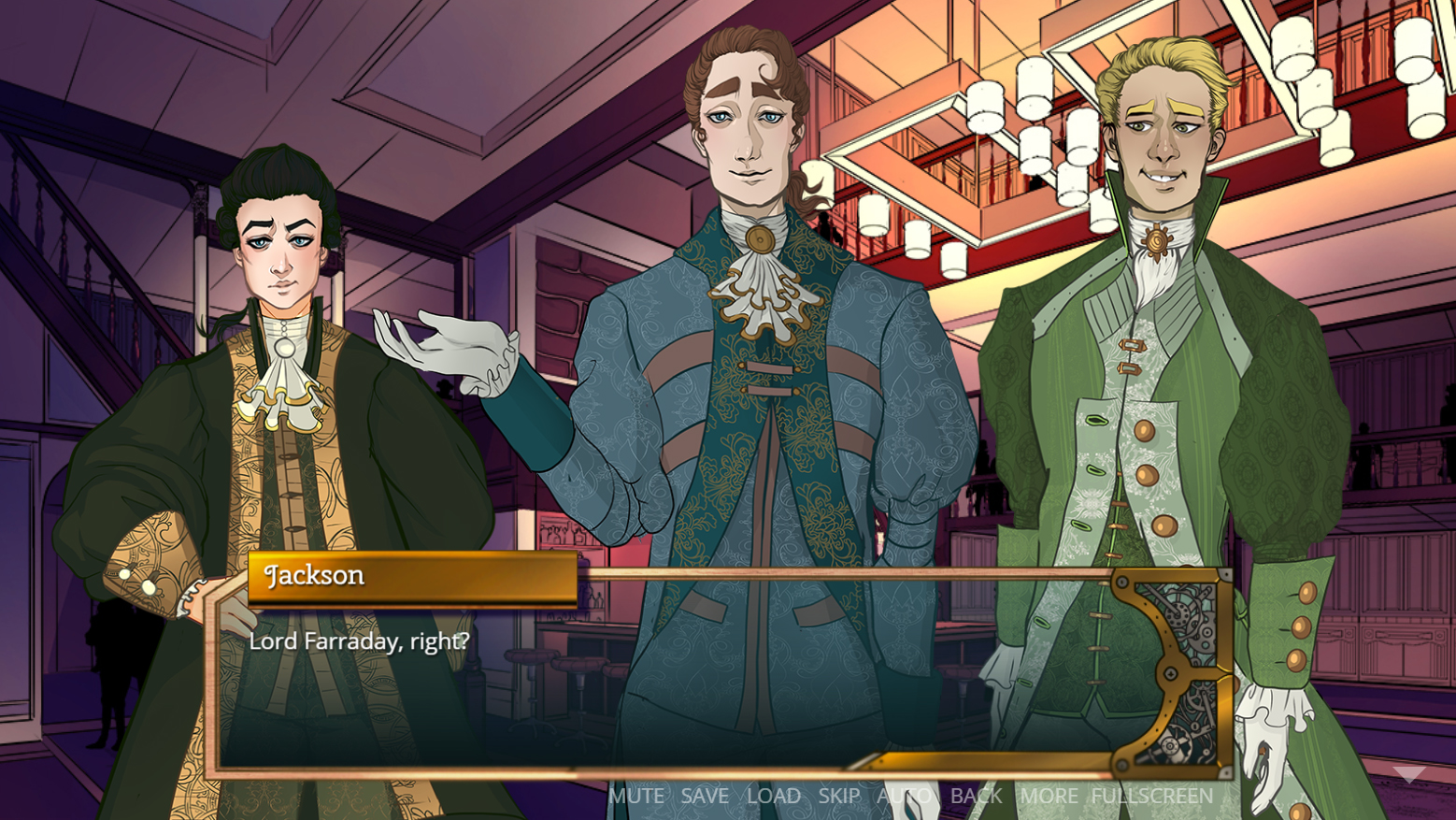 Kinetic novels have few or no choices. Our brilliant artist, Rambitious, made wonderful Visual Novel, Relentless . It is a story about a girl of noble birth forced to choose between different suitors and her own need for freedom. However, while choices bring slight difference in conversations, they actually don’t take story away from the main flow.

That’s example of kinetic novel or game with no branching. Rules for building such a story are the same as for writing a traditional novel. Structure of such novel consists of the way author lays the story, plot and setting.

Plot is the sequence of events in a story which affect the other events. For example, in Star Wars, Stormtrooper raid on Skywalker farm is what makes Luke join Ben Kenobi on a journey to Alderaan. Scene when Han Solo is frozen in carbonite in the Cloud City is memorable and emotional, but it doesn’t propel the story onwards, so it’s not part of the plot.

Another example, plot of Wizard of Oz is simply this: “A tornado picks up a house and drops it on a witch, a little girl meets some interesting traveling companions, a wizard sends them on a mission, and they melt a witch with a bucket of water.”

Setting is time and location of a narrative. It’s not only about geography and exact date of events, but also about culture, social background of the story. For example, Pride and Prejudice, by Jane Austen is set in British Regency setting, which includes not only historical period, but all the customs and ideas of that age.

Seth Grahame-Smith’s book Pride and Prejudice and Zombies is set in alternative version of early 19th century Britain with its social structure and customs modified by ongoing zombocalypse.

The point is, things get very complicated from here. To all the usual mess with plots and narrative structure, Visual Novels add branching and choices. So if you want to be a good author of Visual Novels, you better hone those traditional writing skills first.

Why would you pick a linear structure:

There are two general types of branching stories. Plot-based and character-based. 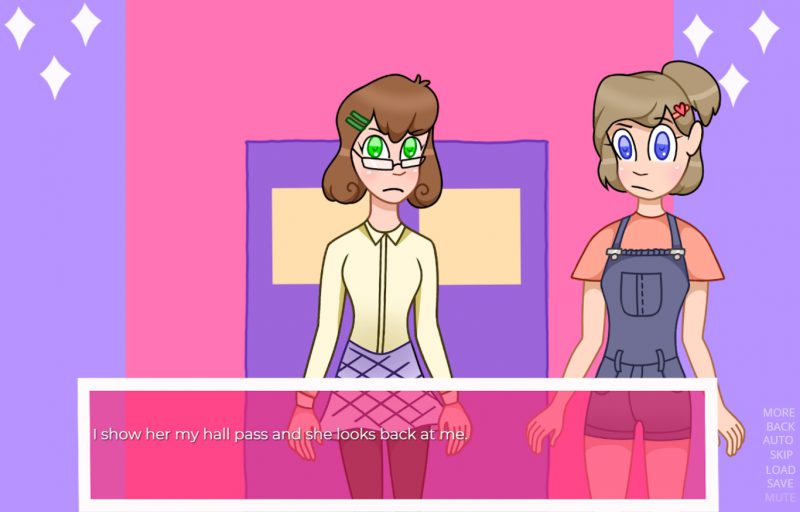 Plot-based visual novels are usually otome/bishojo games where player’s actions determine the outcome. For example, in Doki Doki Literature club, player joins high school literary club and meets three different girls. If his poems are dark and moody, he will hook up with Yuri. Happy poetry will grant him favors of Sayori. Poems with nostalgic tone will side him with Natsuki. Plot-based stories have short common route often with complex branching.

In a plot-based stories, main character’s personality is fixed. Episodes serve to determine what kind of branch will the story diverge into. So the common route is short and primarily revolves around player’s actions and reactions. When the story reaches peak of a buildup, there is usually a point of no return, where story takes radically different turn. For example, in dating sims, that’s the point where a character will end up with a certain boy/girl.

After the story branches, it can still include a ‘secret’ characters or endings, like in Panzermadels. Player is supposed to choose between dating tanks (I know, it’s a weird one). Usually picking a T-34 branch is contrary to picking Sherman branch, but certain choices can make the player end up with IS-2 yandere or lesser known British tank.

The way episodes are structured after point of no return can vary, but the primary goal of choices is to sort out what kind of ending will happen.

Why would you pick plot-based structure: 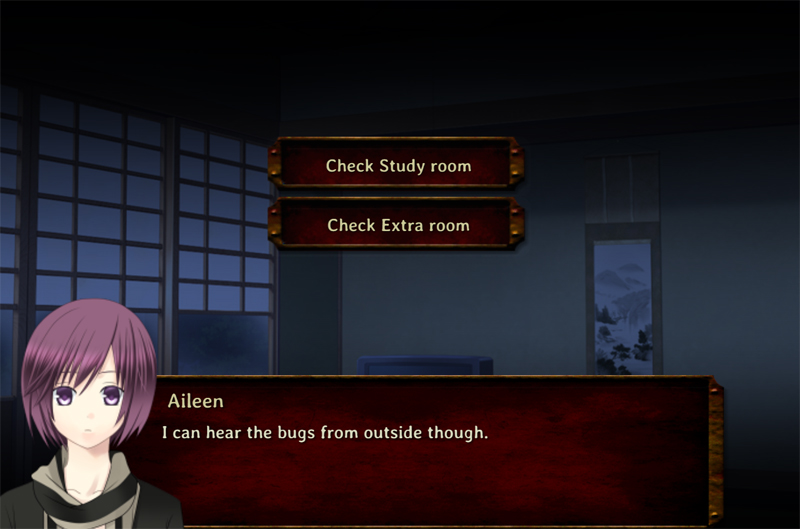 Character-based visual novels have simpler branching structure and longer common route. Player is presented with choices that build up his personality and skills, which determines the branching and type of ending. Raising sims and adventure visual novels are character-based. In Long Live the Queen, player  sets emotions and skills of his avatar. If princess has accounting skill over 70 she will get the crystal important for the quest. If her composure is more than 10 she will be able to bluff her way out of trouble later in the game.

In this story structure, you try to preserve the neutrality of character’s reactions. Players are strongly identified with the character by playing ‘themselves’ through series of choices that revolve around personality.

Many adventure VNs, quests and stories where player is exploring a new world are set in this structure. Exposition is long and common route set in linear way with choices that record what personal traits player preferred.

Great example is Alice in Wonderland. If we would making it into a VN, we would set Alice with series of encounters. She would always encounter a strange rabbit, mad hatter, centipede, cheshire cat. The attitude of her reaction would decide the branching, which again happens in a dramatic moment. Player’s responses would be tallied, not ulike a personality test, and then shorter branches would lead towards the endings.

Why would you pick a story-based structure:

Why is this important to know? 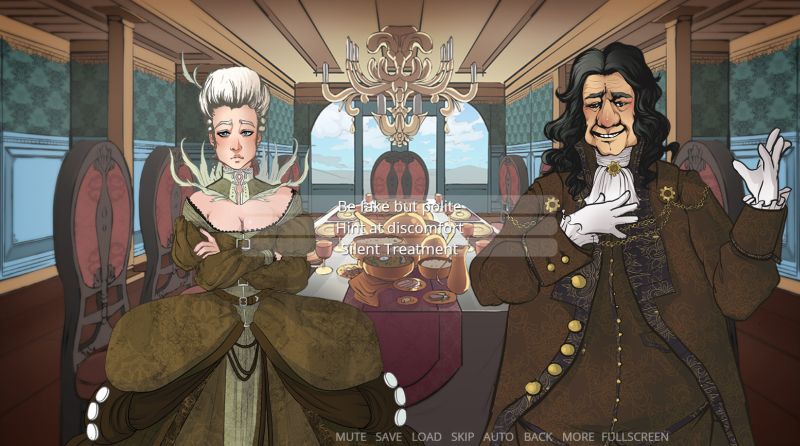 Because players don’t want to read your ranting. Or your lavish descriptions. Or talking about sandwiches. Or spending their time in some village. They are not interested in haphazard choices that don’t matter. If you know your story and build a proper structure, you will have the attention of your readers from intro to one of the endings they reach.

Also because if you know what kind of structure you want to apply, then you can build better episodes and more meaningful choices. It will help you determine how many endings your game will have. Often, authors set branches arbitrarily. Number of branches means you have to write a MEANINGFUL story for each branch. Even professional game makers fail at this, for example in Ever17, Sora’s route was quite weaker compared to the others.

Knowing your structure also helps making the better pacing of the story, but we will discuss that in another post.