Love is in The Air: Valentine Special

Love is in The Air: Valentine Special 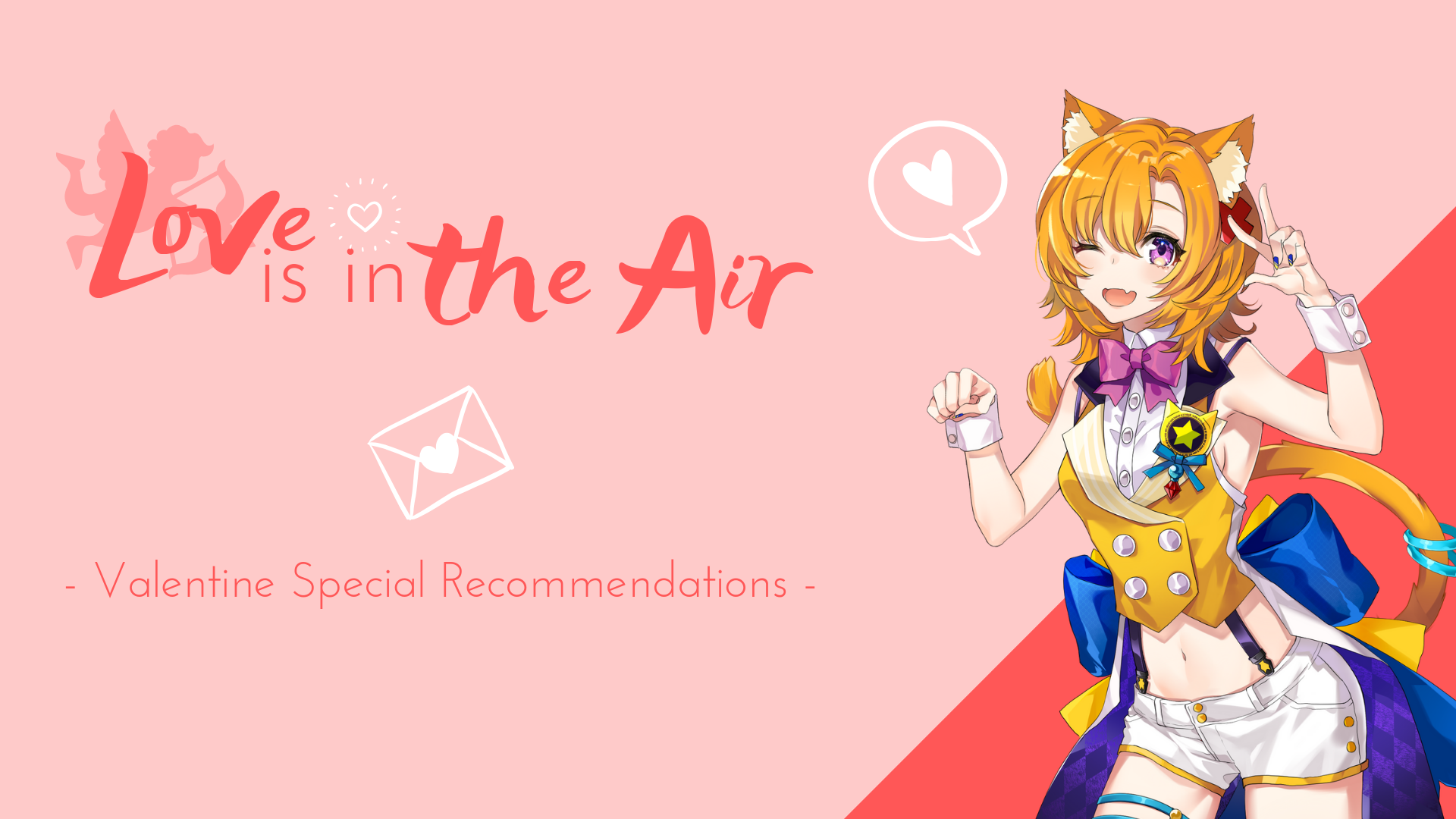 This week has a very pink atmosphere around it because this week we have Valentine’s Day!. Did you all have a romantic day? Cloudnovel is here to recommend some more romance for you to snuggle in for this week! 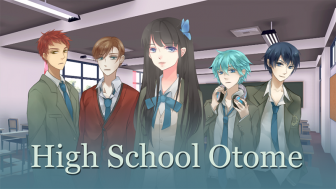 As you can guess from the title, this is an otome visual novel! In this VN, you play the protagonist Sabrina who lives the everyday life and struggles of a high school girl. There are 4 routes you can choose from, with beautiful sprites and original CGs for each good ending!

The popular jock Mike, your mischievous classmate Tom, the British boy Isaac, and your best friend Jared……which guy will you end up with? Play this VN to find out! 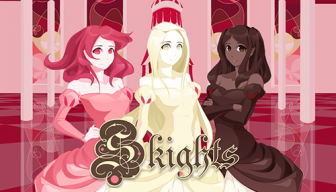 Once upon a time, in the land of Sugaria, a princess was born in the Cherry Kingdom. When she was a child, the princess fell ill and was said to die. On her dying day, the young princess made one last wish, “oh how I could have grown into a woman,” and in a flash of light, three fairies appeared before her.
Now, a thousand years later, three girls encounter mysterious magical objects in the enchanted forests of Strawberry, Vanilla, and Chocolate woods. What will become of these three girls?

This visual novel has stunning stylistic visuals and CGs, as well as an engaging and intertwined plot following the magical adventures of three girls and their potential love interests. If you like romance and magic, this VN is for you! 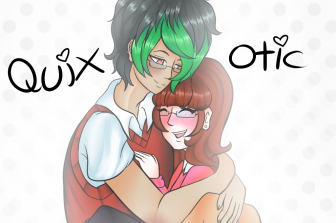 Had enough of cute fluffy romance? Here, try playing Quixotic! The emotionless protagonist uncontrollably fell in love with a girl he meets for the first time. He just can’t stop thinking about her and experiences a variety of emotions that he has never felt before.

Ah, innocent first love. Oh- what does that knife in the bottom left corner mean though…? 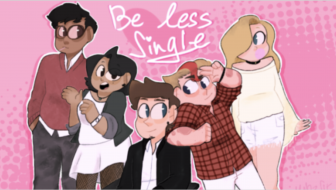 This is a dating sim based on the musical “Be more Chill”. You play as Jeremy Heere and has the option to date either Michael Mell, Jake Dillinger, Brooke Lohst, Rich Goranski, or Christine Canigula. You can date both guys and girls in this game!

Be Less Single has captivating graphics as well as a captivating storyline that is interesting even for the people who don’t know it’s the original reference. Give this game a try, its characters will surely grow on you!

You’ve always been captivated by your quiet next door neighbour, Miyagi Kojima. One winter afternoon you get a knock on the door that will forever change your fate with her. Why doesn’t she ever speak?

This is a cute boy pursues girl game with a little hint of ecchi. The game includes nine unlockable CGs and an extra unlockable scene!

Make sure to check them out!
Before we ended the post, the Empress of CloudNovel has a question for you. “Where is my chocolate?”